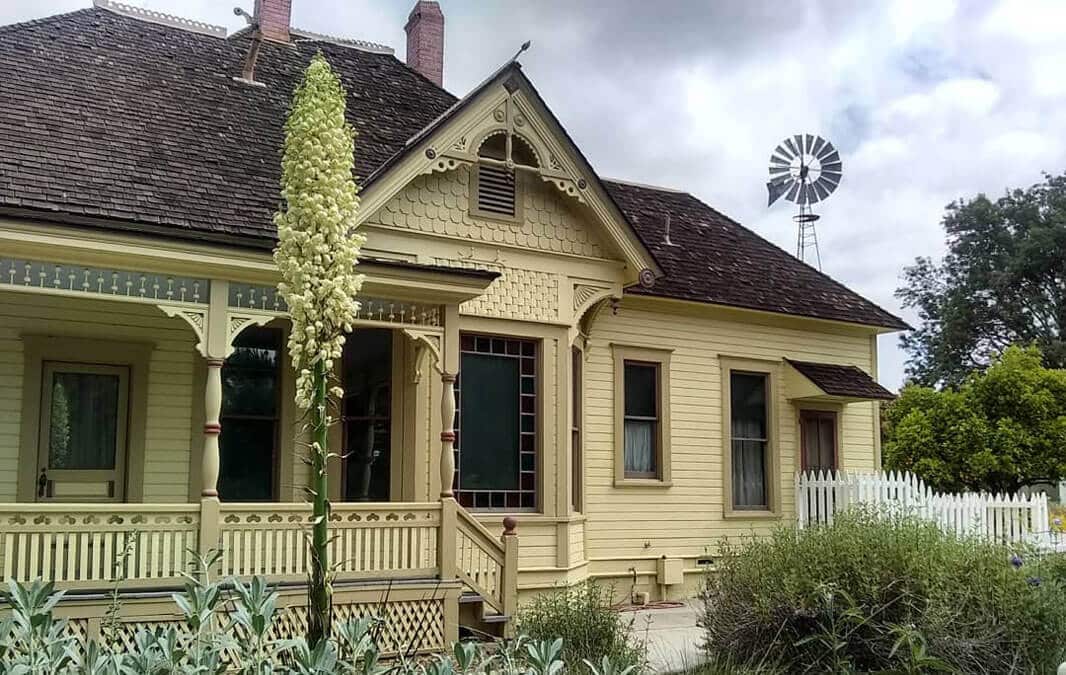 Did you know that spending time in nature is good for you? Not only do you get the benefits of fresh air and vitamin D, but, according to ThriveGlobal, “Exposure to green space is associated with reduced symptoms of depression, anxiety, and ADHD; lower levels of inflammation and blood pressure; and improved immune system.” If a hike isn’t quite your speed, we’ve got a much easier day trip in mind for you:

A botanical collection of more than 4,000 plant species from around the world, the Fullerton Arboretum strives to provide visitors with the opportunity to learn about the plant world but also develop an appreciation for it through education and activities. Here’s some info on the history, accreditation, and offerings of this world-famous feature.

The original concept for the Fullerton Arboretum began on the California State College campus in 1970 when faculty, students, and staff began discussing the idea of developing a 26-acre parcel of land that was showing signs of decline. Fast forward to 1972 after the college became California State University, Fullerton. After lobbying from Fullerton residents, university trustees considered developing the first botanical garden of its kind on California university grounds. It was also at this time that an Arboretum Society was formed and began fundraising for the project.

In 1977, a formal groundbreaking was held following years of increasing public and university support, and two years later, a ribbon-cutting ceremony took place, though the grounds were already open to the public.

A new visitors center was constructed in 2004, containing classrooms, a museum, and a community-use pavilion, requiring the relocation of the nursery, plant propagation area, and other features.

The ArbNet Accreditation Program defines a set of standards for the arboretum community and includes four levels of accreditation under the criteria of development, capacity, and professionalism. The Fullerton Arboretum was granted ArbNet’s level four accreditation in 2017, becoming one of 28 arboreta in the world to do so. This was due in part to its work as part of California State University on research, engaging with other institutions, and its extensive plant life collection and database.

The Fullerton Arboretum offers multiple educational classes, including composting, nature photography, and yoga in the garden. Fees for the classes go directly back into the arboretum’s educational programs, helping them to grow and develop. An Environmental Education Program for students in grades three through seven also offers hands-on experience for elementary-age students, and unlike other classes, is provided free of charge thanks to grant funding.

With so many beautiful plants waiting for you, the Fullerton Arboretum is just what you need to reap the benefits of nature. And if you’re looking for your own place to plant roots and grow, the experts at Uptown Fullerton Apartment Homes may be able to help. Contact us for more information today!